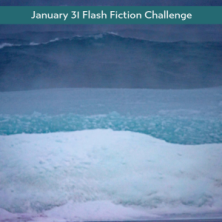 The giant Maushop shared whales and fish with the people. Only Maushop could stop the monstrous bird that ate children. The people showed thanks with gifts of tobacco. With ashes from his pipe Maushop made a second faraway island. The fog from his pipe shielded for a while but was not enough.

Then the people took the others’ god. The others said he was the devil; Maushop obliged. He turned his children to fishes and his wife to a stone before taking to farther seas. They’d see him again, misty smoke now urgent spout of a great white whale.

The ‘sea mist’ prompt had me thinking about Maushop, the once gentle giant whose smoking habit is the cause of the pervasive fog of Nantucket. The above 99 words is a distillation of some of the Maushop stories and theories. Maushop is a tragic character who couldn’t find an island far enough away to escape the Europeans and the rapid changes wrought on Native culture and economies in the 17th century. The Maushop stories can be interpreted as historical narrative as much as myth and continue among the Wampanoag today. Nathaniel Philbrick says of his book Abram’s Eyes, that it “looks to Maushop as a way to recover an understanding of how native Nantucketers experienced their world.” He suggests that, “to appreciate legendary giants such as Maushop for who they really are, we must enter a universe where myth is more than mere fiction; it is a higher reality” and to accept “the Indians’ legends as flexible and renewable truths”. Which all means that the myths are not fantasy; they were and are told by real people who really experienced what is portrayed. I hope that Maushop is still around in whatever form he may have taken for our times. 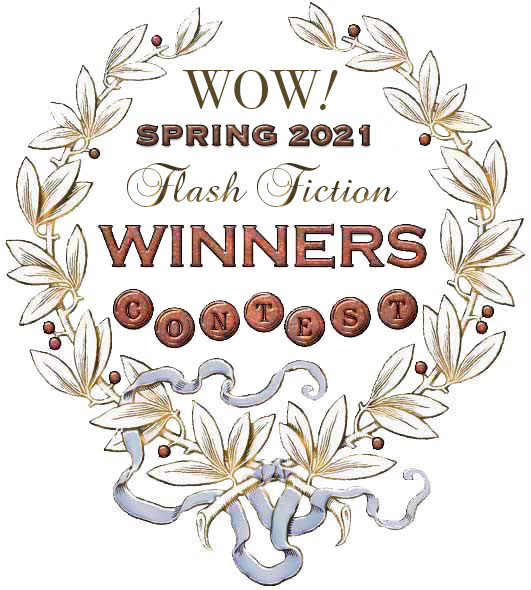 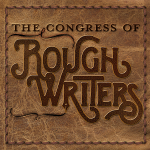 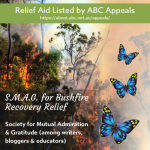